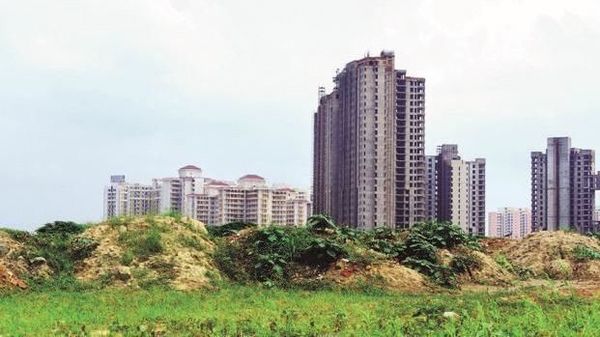 BIDYA SAPAM,MUMBAI: Home sales improved marginally in 2019 while office leasing saw a historic high during the year despite the overall slowdown in the economy and weak consumer sentiment, according to a latest report by property consultancy firm Knight Frank India. The residential segment saw a growth of 1% to 245,861 units in 2019 on the back of affordable houses and smaller sized units that developers have aligned to improve affordability, said Knight Frank's half-yearly report - India Real Estate: H2 2019. The real estate advisory firm has captured performances both in the residential and office markets across eight major cities including Mumbai, Delhi-National Capital; Region (NCR), Bengaluru, Kolkata among others.
According to the report, home sales across the top eight cities stayed stable posting a marginal improvement as regulatory and financial interventions helped keep sales from deteriorating further. "Affordable and low-cost housing, which have largely been the focus of the regulatory and financial measures taken by the government, will continue to be focus-areas for builders as they align themselves with the needs of home- buyers,"said Shishir Baijal, chairman and managing director, Knight Frank India in the report. While Bengaluru posted the highest sales growth at 10%, followed by Chennai and NCR at 6% and 4%, respectively. However, sales by 5% declined in the Mumbai Metropolitan Region (MMR). "The residential sector in Mumbai was also impacted by the general slowdown as well as the continued effects of the credit crunch and NBFC crisis which has impacted end-user sentiments with sales declining by 14% YoY in H2 2019," said Gulam Zia, executive director (valuation and advisory, retail and hospitality), Knight Frank India. Unsold inventory declined by 5% to 445,836 units across these markets by the end of last year. However, Mumbai had the highest quantum of unsold inventory at 145,301 units, followed by NCR at 122,084 units and Bengaluru at 78,414 units.

On the office real estate side, leasing touched a historic high at 60.6 million sq.ft., 56% up from the previous year as demand for grade A office spaces remain robust particularly from the information and technology sector. Bengaluru continued to see the highest volume of office space leased again in 2019 at 15.3 million sq.ft., followed by Hyderabad at 12.8 million sq.ft. "The historic rise in the office transactions is a significant growth indicator for the office market as it represents the continued commitment of domestic and global corporations in the country’s growth potential despite the ongoing economic slowdown," Baijal said. According to the report, the office market saw an unprecedented influx of office space in 2019 that pushed transaction levels to an all-time high, both in annual and half yearly terms. Last year saw around 61.3 million sq. ft. of office space amounting to a 56% YoY growth over 2018. IT sector accounted 41% of the total office space leased in second half of 2019, against 31% in the year ago period. However, share of Banking, Financial Services and Insurance (BFSI) declined to 16% in July-December 2019 from 18% during corresponding period previous year due to the ongoing liquidity crisis in the financial sector. “We expect the GDP growth of the country to start recovering and touch 6- 6.5% by FY21. Consequently, the real estate sector growth should also maintain its momentum. While the office space is expected to sustain demand, increasing supply could weigh on rents and vacancy levels," Baijal said. 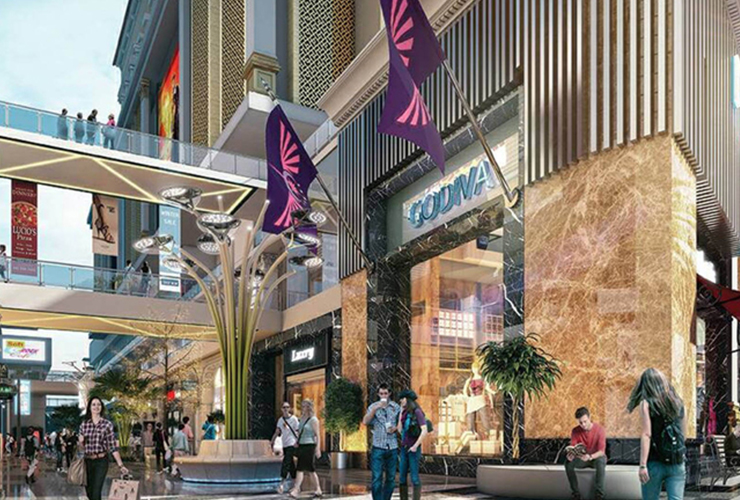 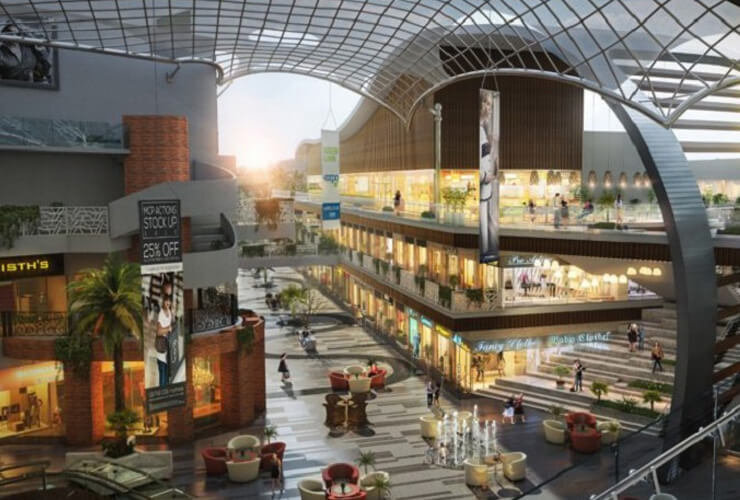 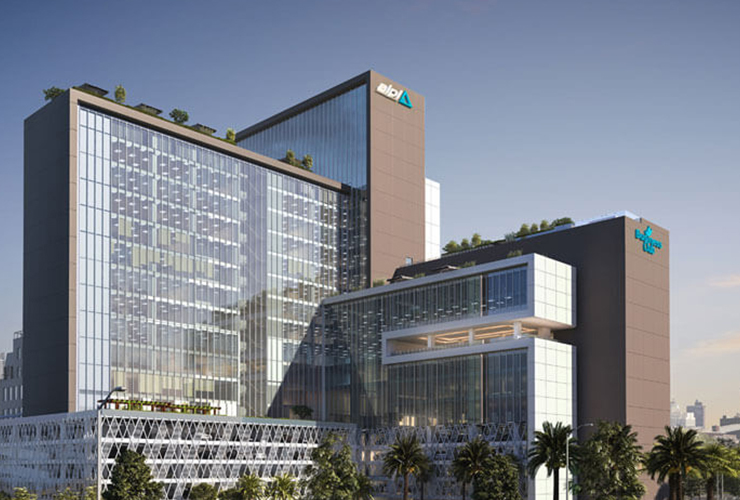 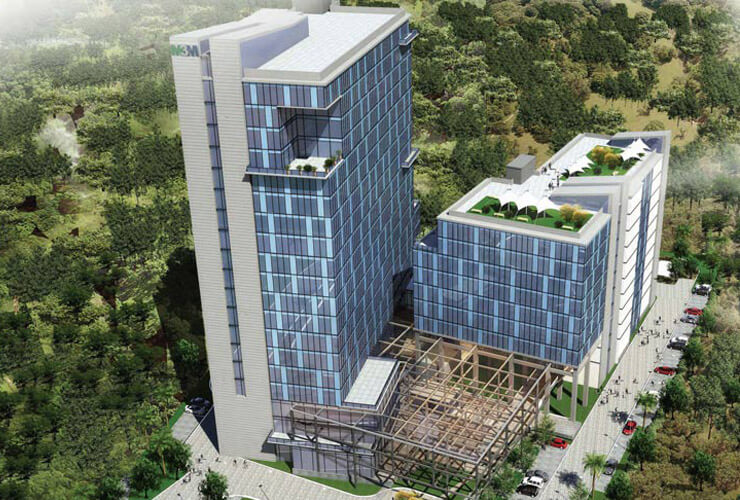 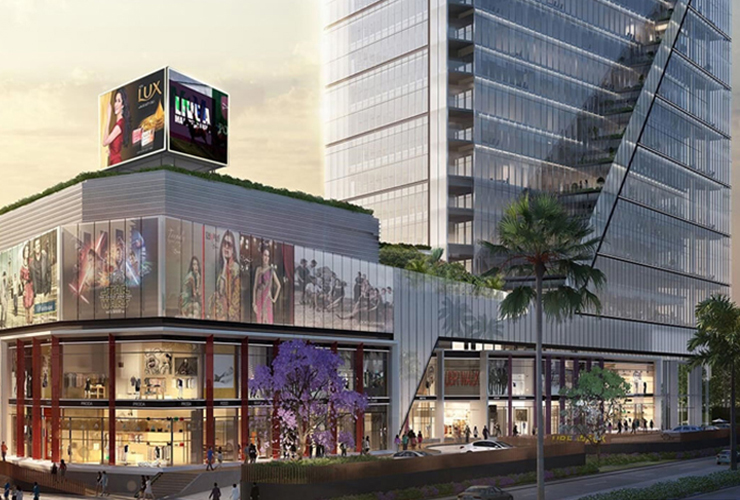 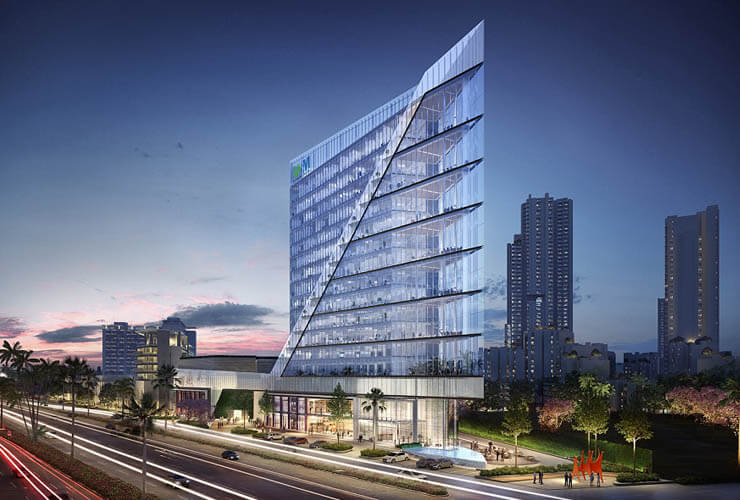 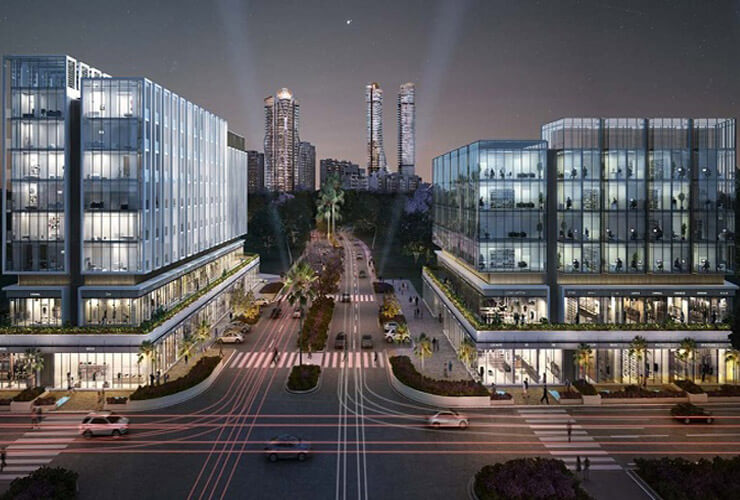 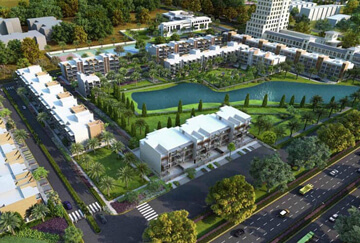 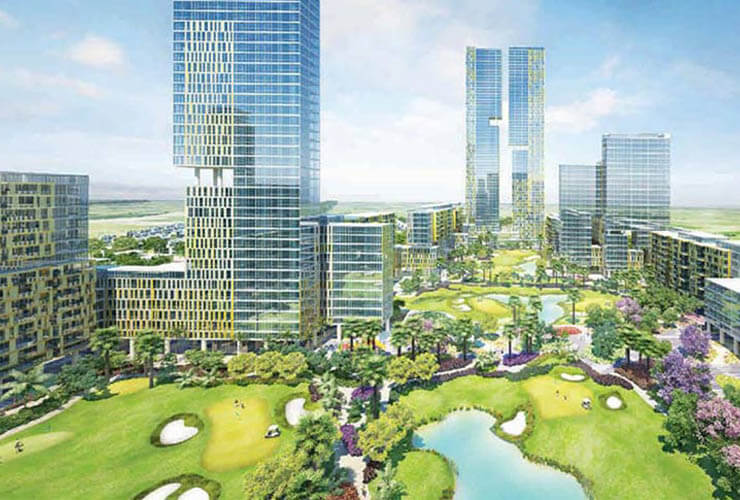 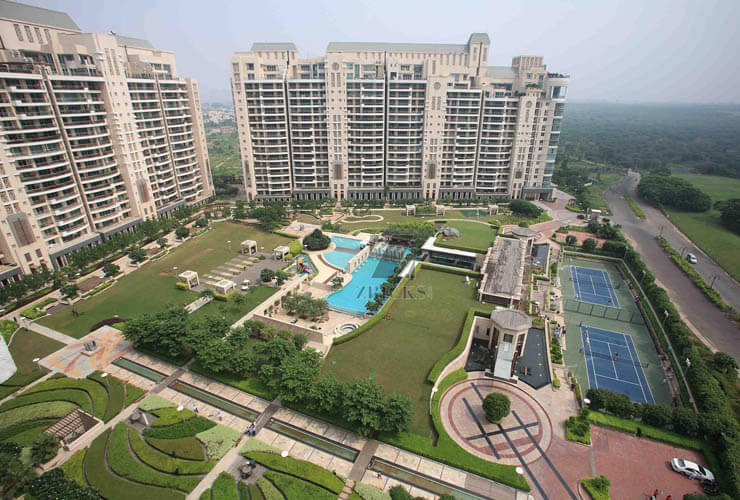 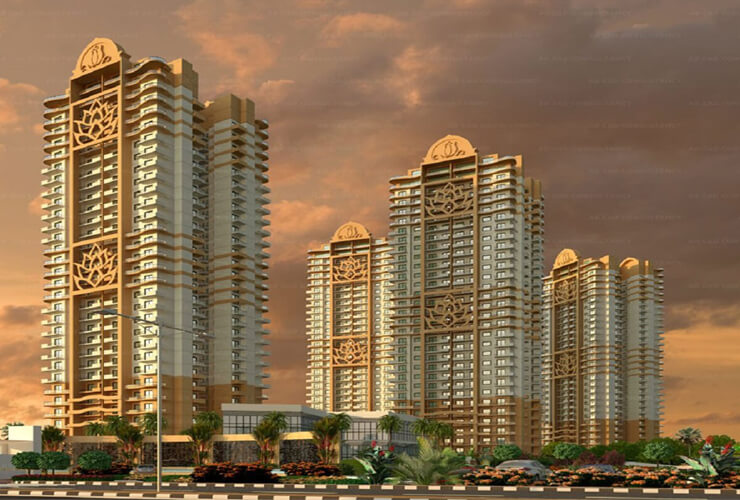 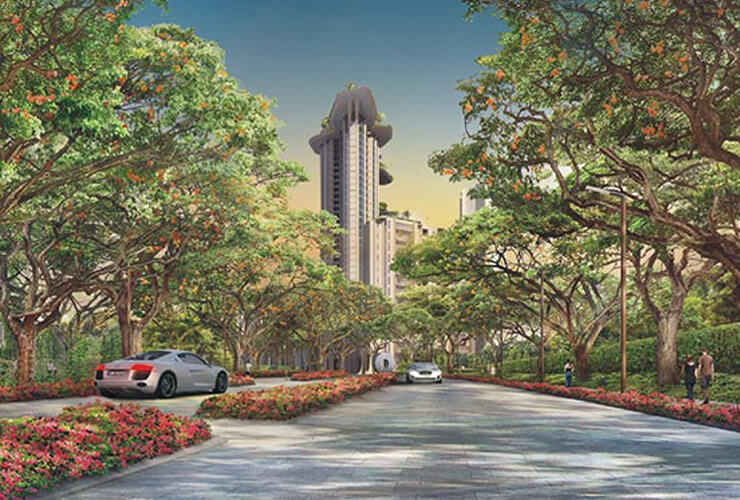 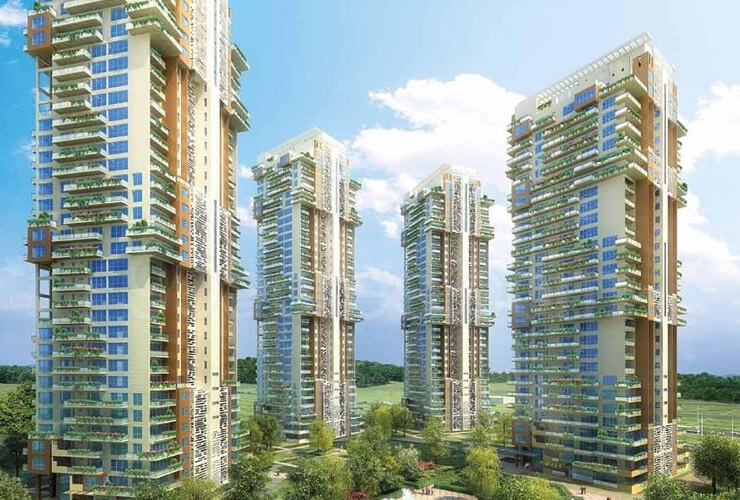 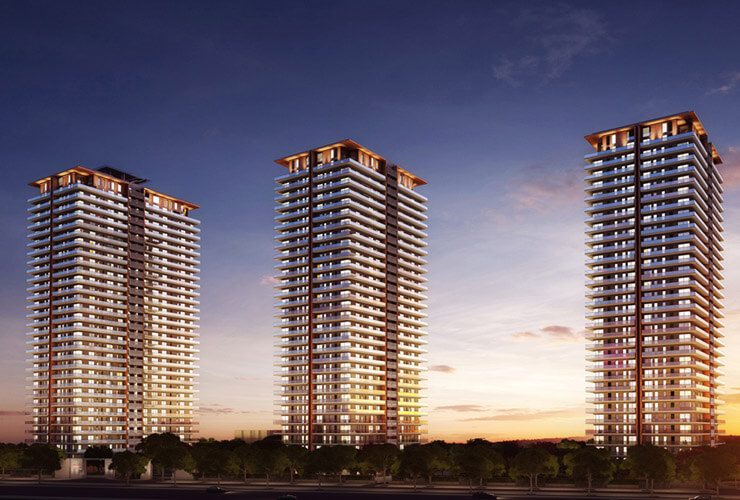 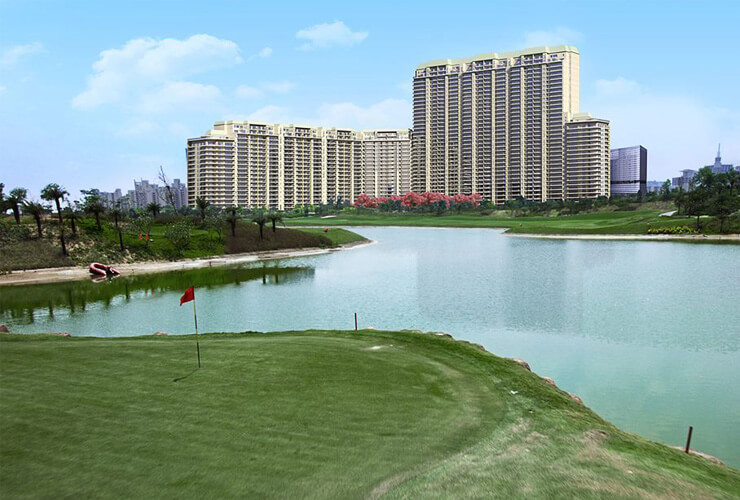